New icons found in the newest iOS 11.2.5 developer build suggest you can disable the always-listening microphones in Apple’s HomePod speaker. Apple is not explicitly listed that as a feature of its delayed HomePod smart speaker. Even if it is the standard fare on speakers offered by category leaders Amazon and Google (and even Sonos). The discovery was 1st published by Filipe Espósito on Twitter (via 9to5Mac).

According to the Home app assets, users with HomePod will be able to create “scenes” that disable Siri temporarily. It will probably be very useful for parties. pic.twitter.com/k2gPc50Kmr

When everyone likes the idea of room-filling compact speakers in their home. Many are less enthusiastic about the idea of sprinkling microphones connected to the internet around the home. Apple made a great deal about privacy, as it often does, at the unveiling of the HomePod in June. Noting that nothing is sent to Apple until a “Hey, Siri” is detected locally on the device. Once you hear the magic phrase, an anonymous ID is assigned and the request is encrypted before anything sent over the wires. All well and great, but it’s surely not as private as shutting off the mics completely.

This $349 Apple HomePod was originally supposed to go on sale in Dec 2017 for the UK, US, and Australia, but that date was changed to “early 2018” just before launch. The Discovery of the HomePod icons would suggest that date to now be sooner rather than later. 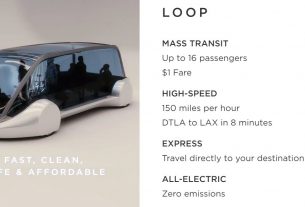 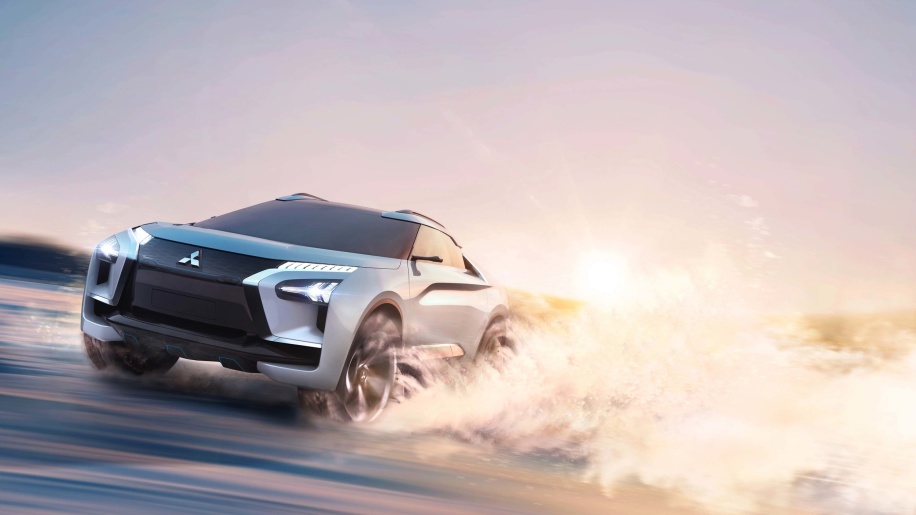 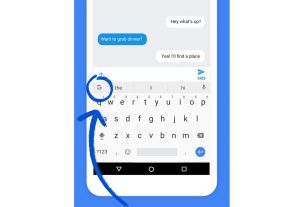