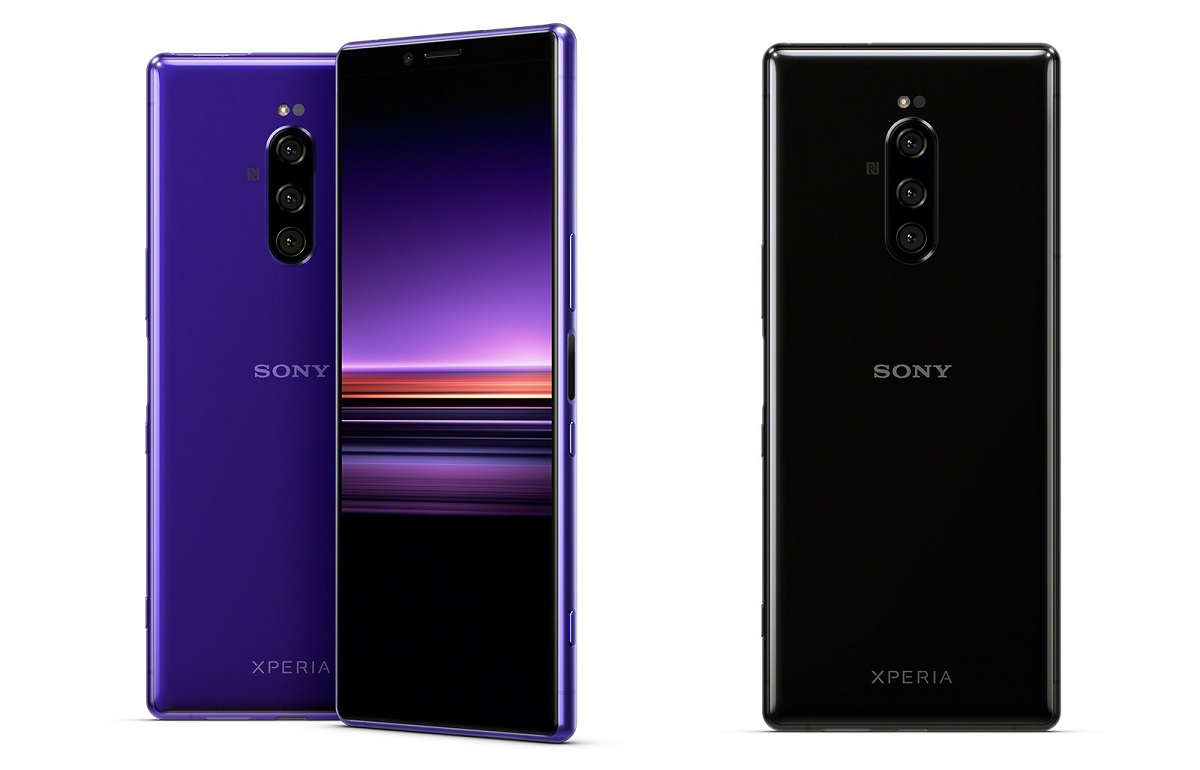 Sony is playing to its movie studio and mirrorless camera strengths with the launch of the Xperia 1, its new flagship phone. The 6.5-inch, 21:9 aspect ratio smartphone is the world’s first with a 4K OLED HDR display, making it ideal for both watching movies and creating them. It also packs a triple-lens camera and is the first smartphone with eye autofocus tracking borrowed from its A7 III mirrorless camera.

The Xperia 1 has the latest Qualcomm Snapdragon 855 professor to power that big screen, along with 6GB of RAM and 128GB of storage. It will pack a waterproof body, along with a 3,300 mAh battery, which may or may not be enough for a power-hungry 4K screen. Unfortunately, the fingerprint reader is mounted on the side, not on the screen like recent devices. Read More

The long display is certainly distinctive, something that hasn’t been true of many of Sony’s forgettable phones. But what does it actually get you, practically speaking?

To that end, Sony has a few answers. The first is simply more stuff. A lot of our phone content tends to be things displayed in vertical lists, like text message threads, emails, Instagram feeds, and so on. A taller screen means you can read and browse more stuff at once.

Sony is also emphasizing multitasking, with the idea that you can have a second app pinned to the top of your screen (like a map), while still using a second app at what would be full-screen size on a smaller phone below it. Read More 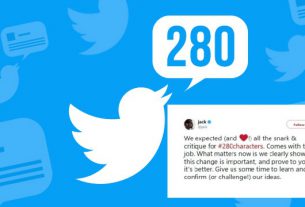 Tweeting Made Easier with a Twitter’s 280-character limit 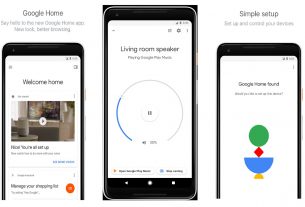 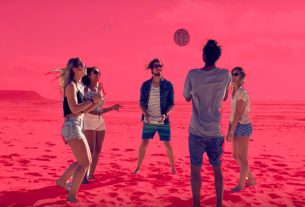