Google is working on some impressive AI tricks. And, several of them are finding their way to the public. we can already interact with the company’s digital assistant on our phones and thru Google Home. Now, Google Lens is arriving on the original pixel and pixel XL. As android Police notes, a number of users have noticed the feature within the Photos app on the first-gen handsets. we knew Lens was coming, however we did not understand when. in case you missed its unveiling in might, Lens uses pc vision to know what is in your photos, videos, and also the world around you. within the words of Engadget’s Devindra Hardawar: “It’s basically Google search for everything outside of screens.” 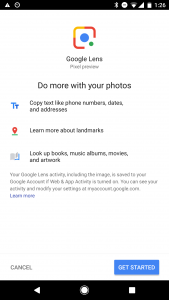 According to Reddit user /u/LaceratedCantaloupe, Lens randomly appeared on the pixel XL’s Photos app without an update, that suggests it could be part of a server-side rollout. Others, however, haven’t been able to access it. Of course, this is not the Assistant version of Lens, that is also due at some point this year. Photos, that recently received an AI-assisted upgrade, is a good fit for the tech — making the feature-packed app even more powerful, as a result. 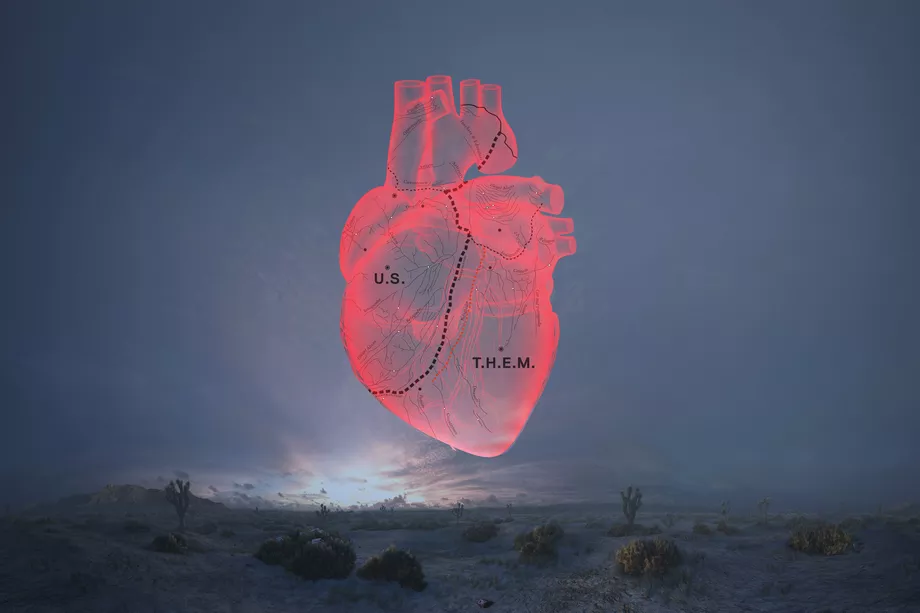 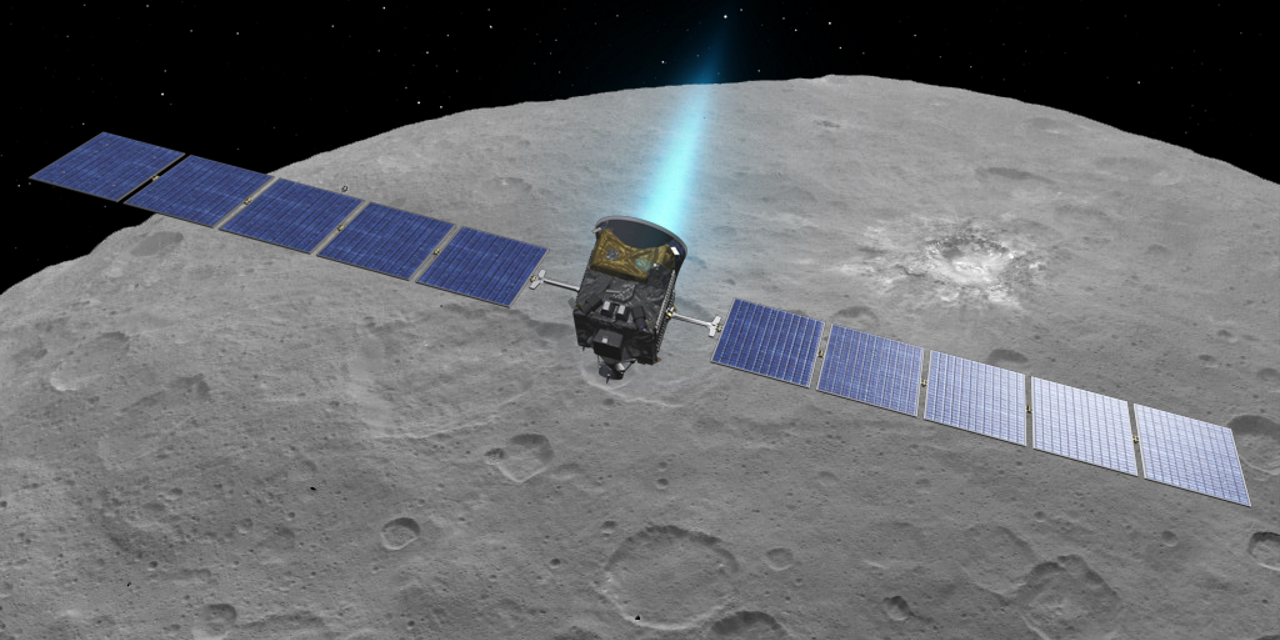 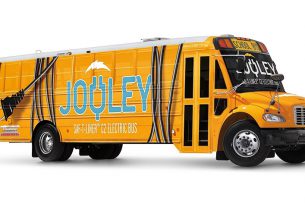