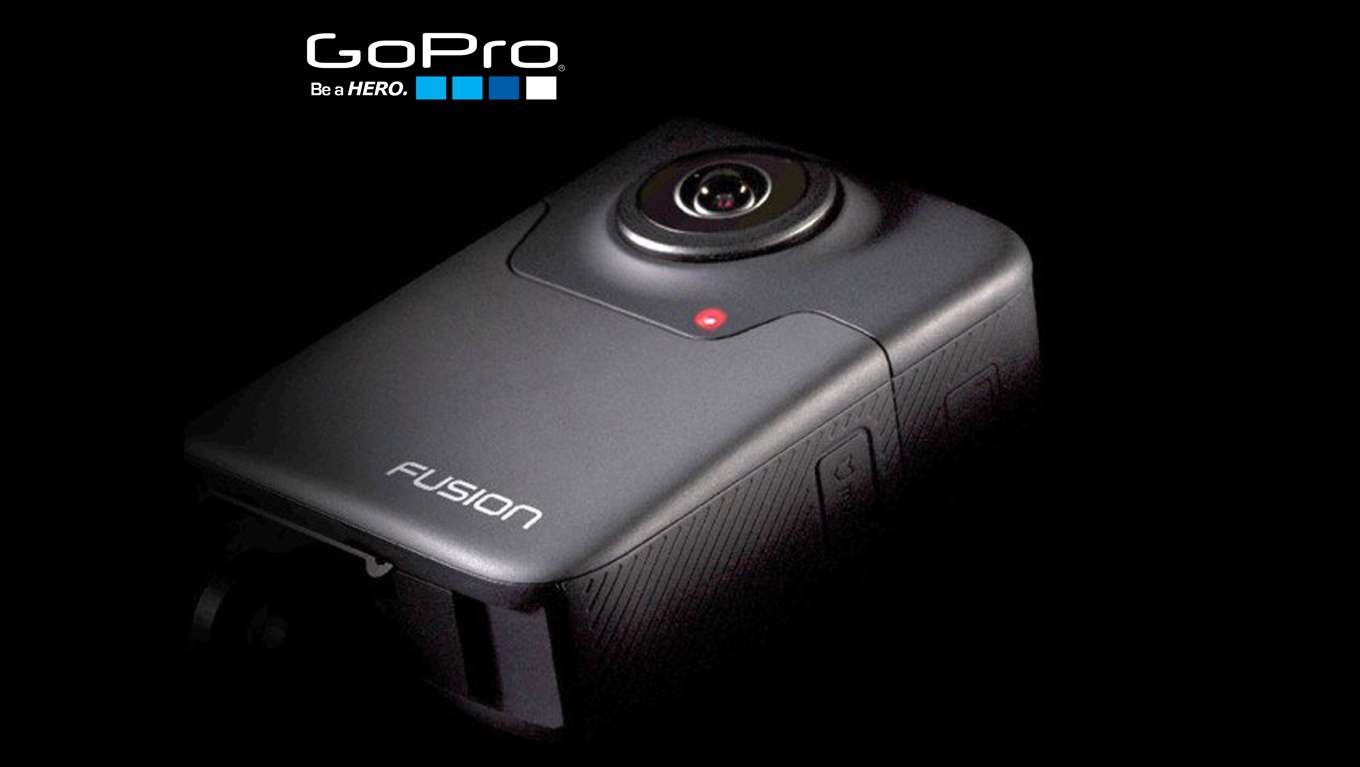 GoPro’s ability to capture the experience with its 360-degree Fusion camera will rely on its marriage of hardware and software capabilities, and now the end is getting a boost. The update for the Android application of the company allows some phones (listed below) to connect to the camera and share 360-degree stills or video clips.

There’re only about 10 models on the supported list, and just like on iOS, capable of varying platforms, however, GoPro expects the list to expand as “we continue to improve stability, image processing and overall performance on the platform.” Until then, Pixel and recent Galaxy buyers are among those with another one reason to consider the $700 camera, even if some other Android mobile users do not. 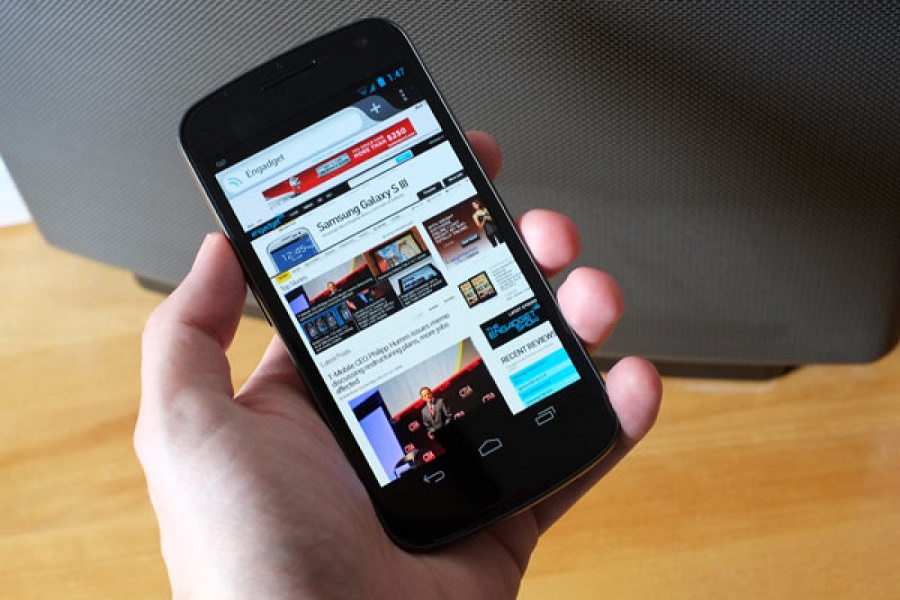 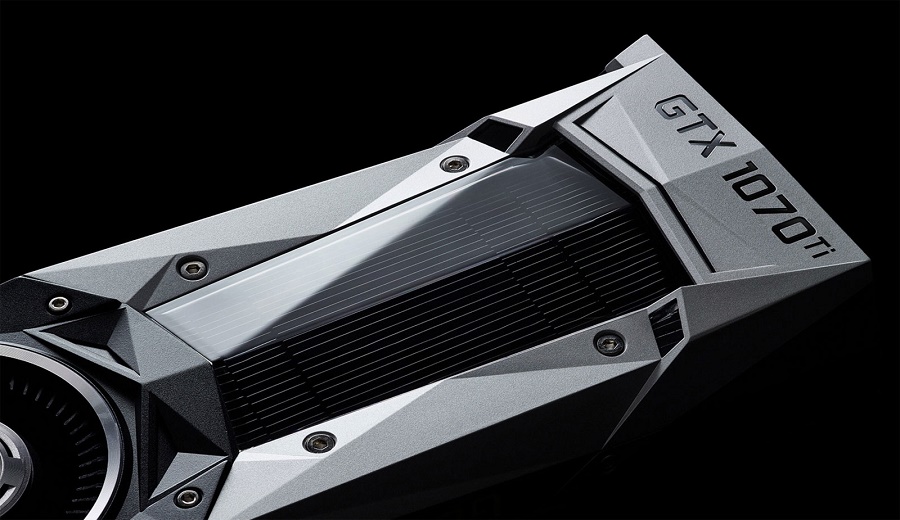 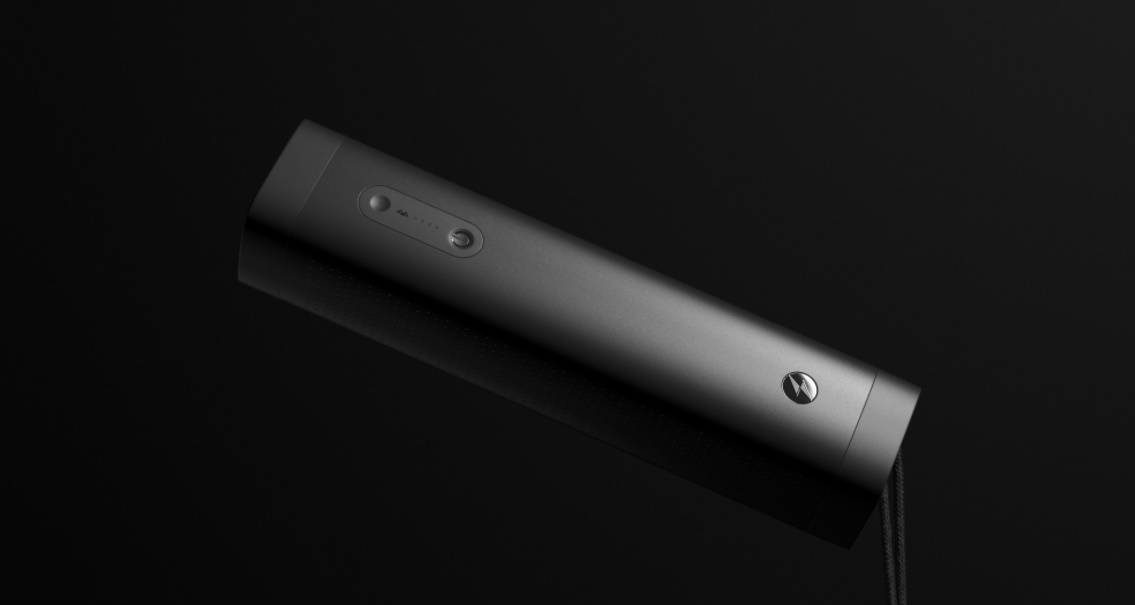