HTC has introduced its new U11 Eyes phone, which has dual front-facing cameras feature. That the company says it’s designed for taking selfies. The 2 front-facing 5-megapixel cameras have HDR boost, a bokeh mode which adjusts the depth-of-field in photos (in real-time or after the photograph is taken). And a beauty mode that HTC promises will produce “spectacular selfies.”

The HTC U11 also has a Snapdragon 652 processor, a 6-inch display, 12-megapixel rear camera, face unlocks, and also edge sense (an HTC gimmick it allows you to launch apps, zoom in maps, or perform other functions by squeezing the sides of the phone). It is also water and dust resistant and has a huge 3,930mAh battery. It is a mid-range phone but features the same liquid-shiny design as previous U11 handsets.

Engadget says HTC claims the U11 Eyes’ camera can distinguish between a real human face and those shown in a photo or video. The face unlocks feature will also recognize you even if you are wearing sunglasses or a breathing mask. (that may be useful in the Chinese market, where many users use air pollution masks while out and about).

There’re some potential disadvantages, including the lack of 3.5mm headphone jack and a fingerprint sensor placed on the rear of the phone. (Some people still find this an uncomfortable place despite its popularity with makers.) The HTC U11 Eyes comes in silver, black, and red. And will go on sale in Hong Kong from this week Wednesday, with the 64GB model costing HK$3,898 (about $500). At the end of this month, it comes from China. Though at this time there is no hint of a global release. 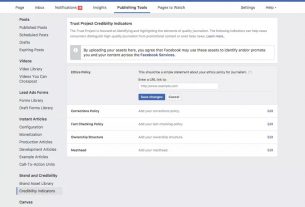 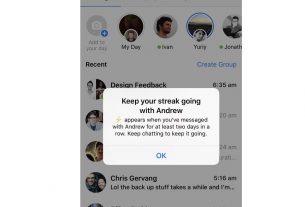 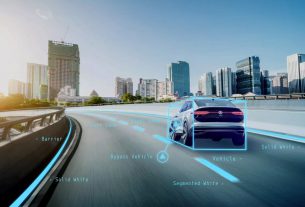 Volkswagen and Google get in to quantum computing benefits to cars