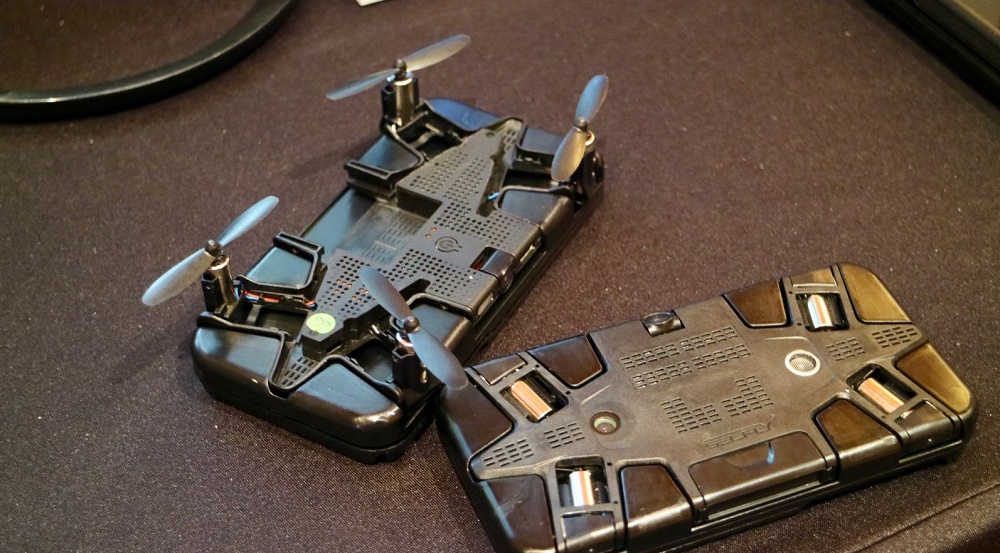 Just Imagine that you and a group of friends are at the top of a hill after a long hike. It is sunset and the sky is alight; You want to take a photograph. You pull out your smartphone, but instead of flipping it around to take a long-armed selfie, you unclip a small drone from the rear of your phone. Make it fly at the perfect height, and snap a series of photos, there is no need to extend arms. 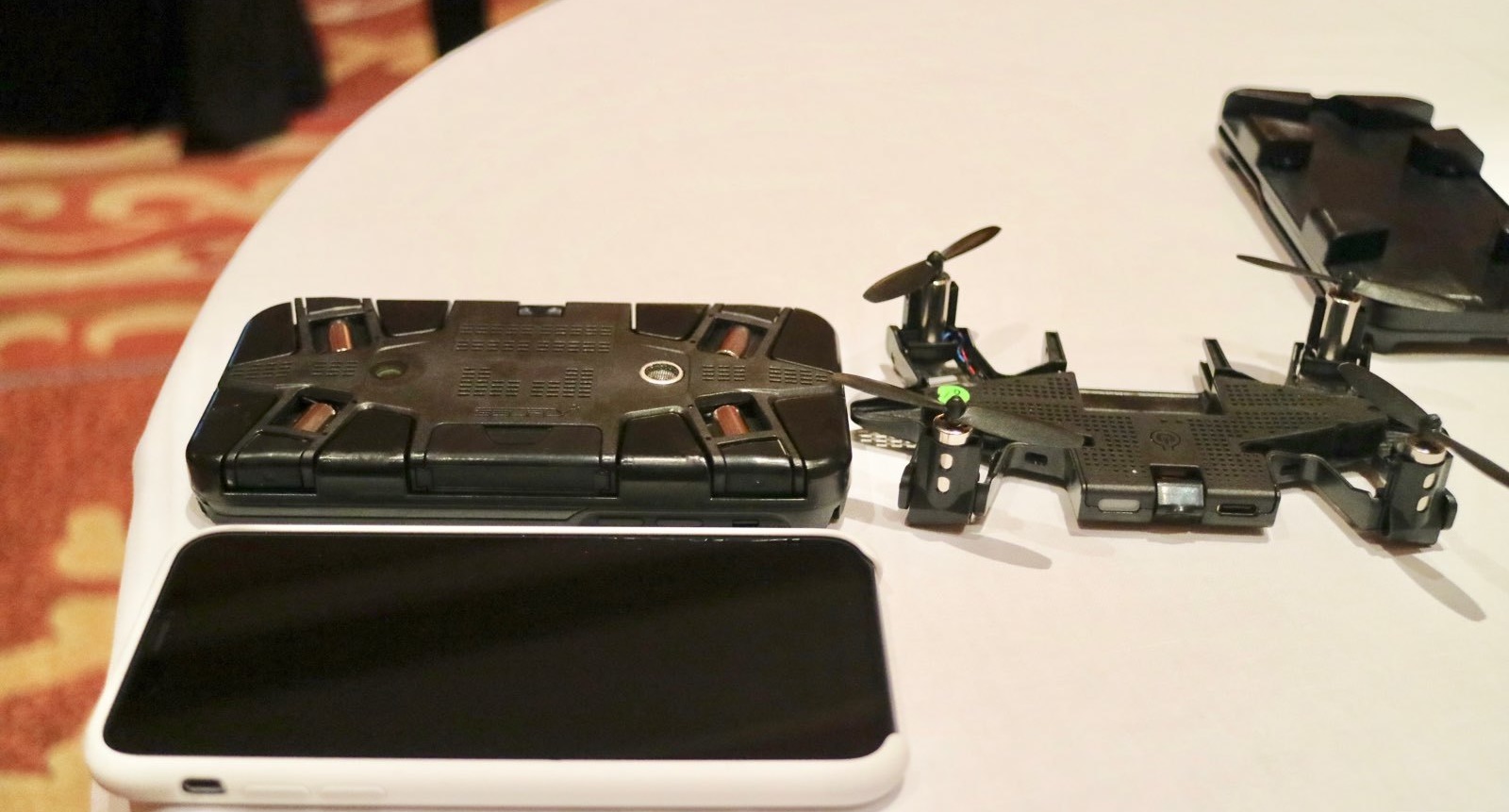 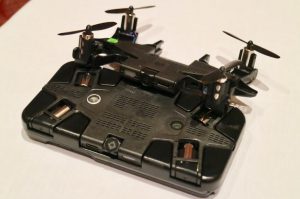 That is the concept behind Selfly, the tiny drone in a phone case built by camera and recording company AEE. Selfly is a drone which folds into the rear of a phone case, and it includes a camera that can take photos of 1080p and 60fps and record, live stream, using a suite of Sony sensors. The case itself is just under 1/2 an inch thick. Similar in style to an Otterbox, and it fits current Apple and Android smartphones.

The Selfly will be available in the 2nd quarter for $130, with a separate charging hub available for $30. The Selfly does not charge in the phone case and it will last about 4minutes once it has fully loaded. It has a hover function that lets users set it up in the air, at the right height. And it can take sweeping panoramic photos. You can control the drone with virtual joysticks or use a point-and-fly method: Point to an area of the screen and the drone will fly there; pinch to zoom and it will fly farther out. The Selfly has a limit of roughly 45 feet, surely far enough for the selfie life. 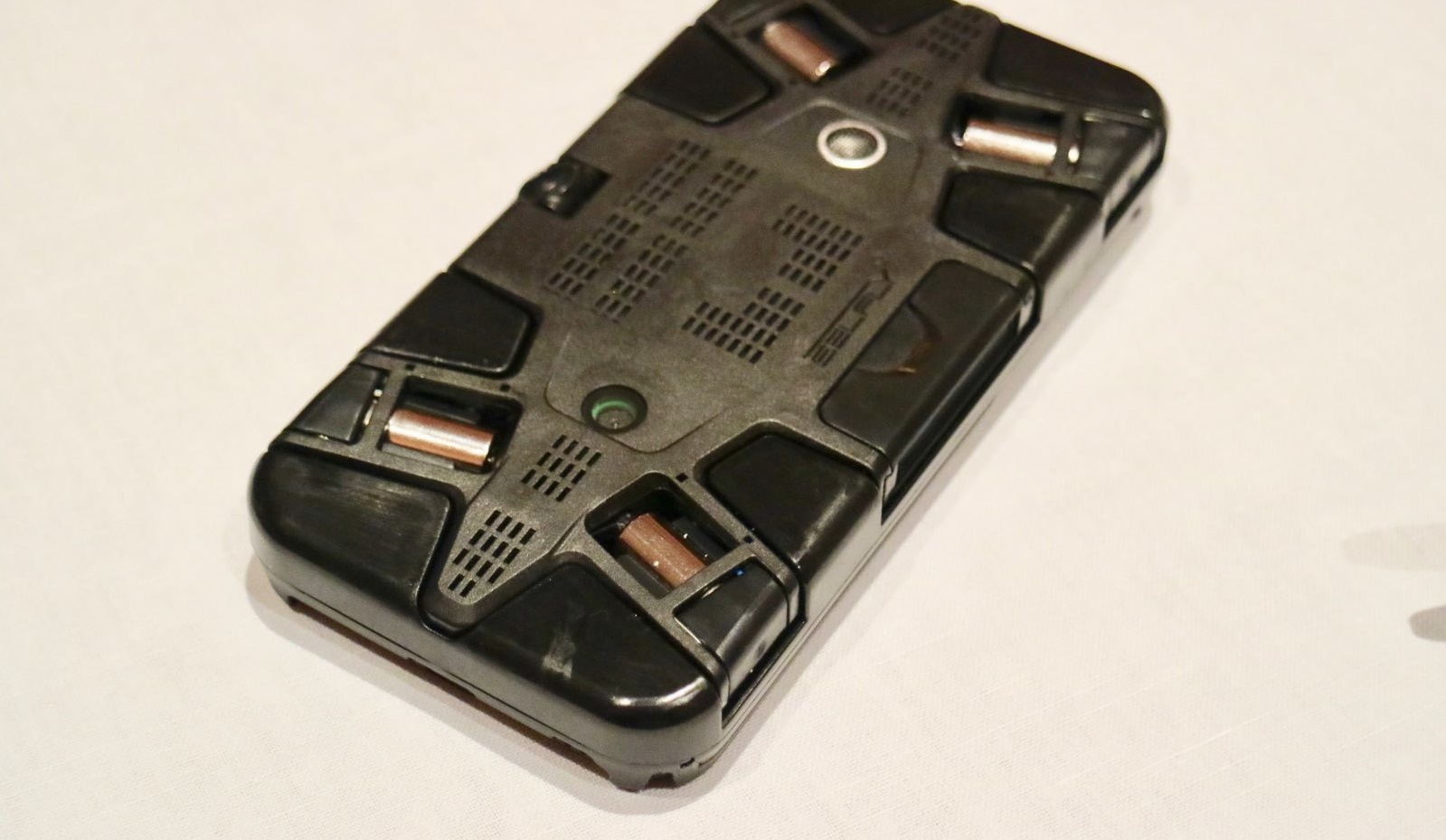 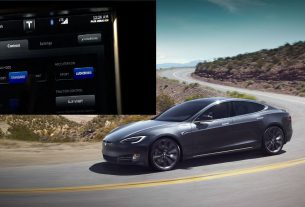 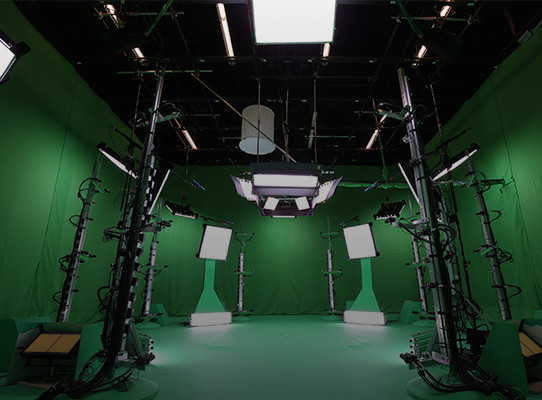 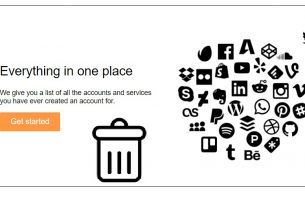 Clean yourself online presence from the Internet