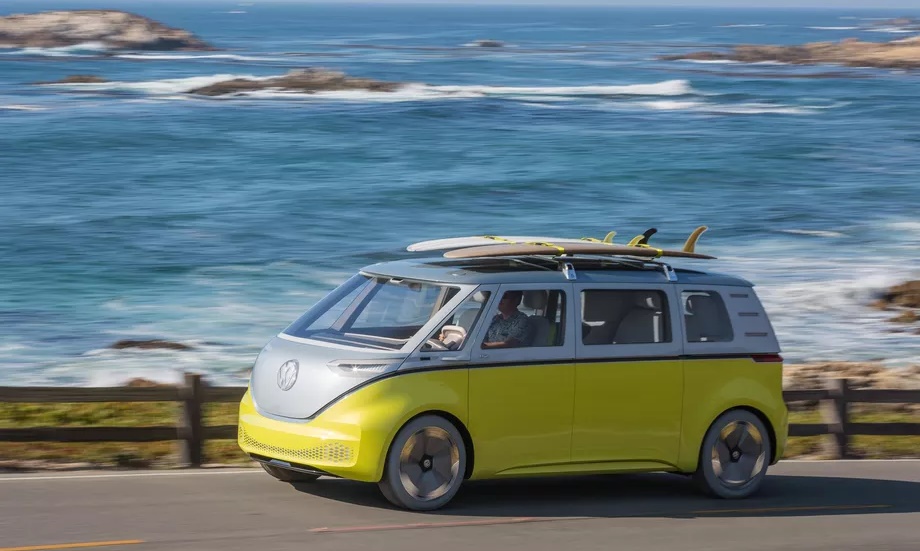 Volkswagen has been talking about upcoming vehicles from when its introduced Yui from the CES last year about its intelligent co-pilot system. So this year it is not surprising that it announced it’s team up with NVIDIA to bring that plan to fruition. Both companies appeared on stage in the NVIDIAs press event alongside the I.D. Buzz electric microbus for the announcement.

The 2 companies said they’d initially work on an “Intelligent Co-Pilot” system. That will collect data from inside and outside of the car. Throwing in some gesture and natural language voice controls and then combine all that with what the AI has learned about the driver and you got yourself a helpful AI assistant.

So when the I.D. Buzz hits the market in 2022 expect it to ship with some sort of virtual co-pilot. 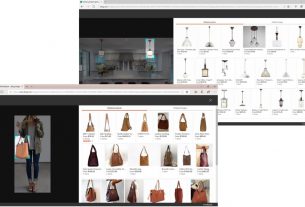 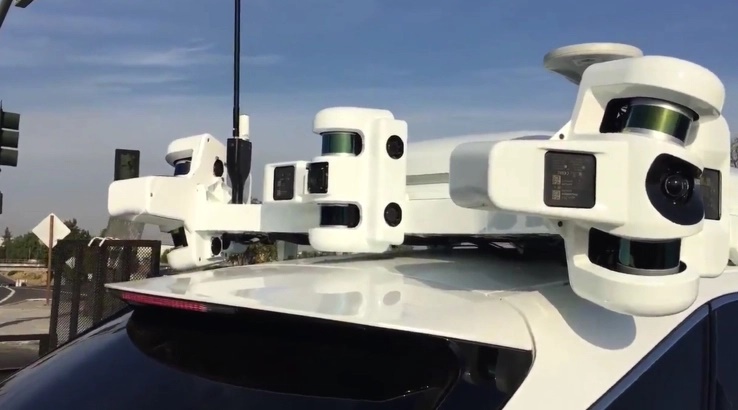 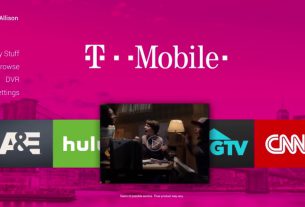