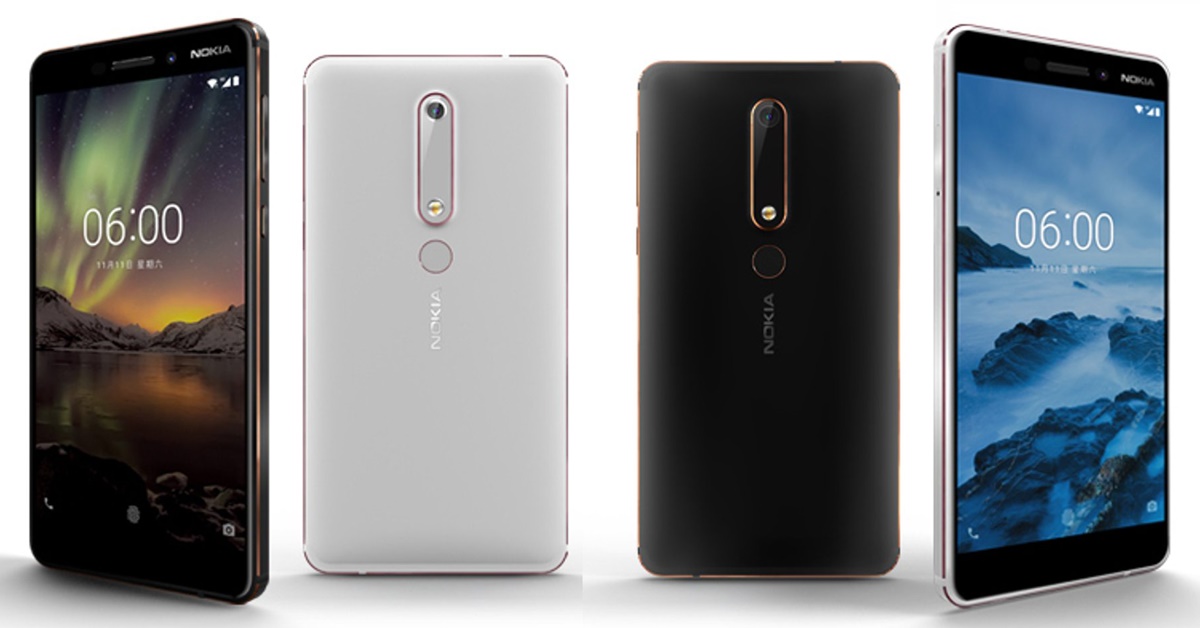 The 2nd generation of the Nokia 6 was revealed, featuring a great processor. USB-C (instead of micro USB), and RAM 4GB (up from 3GB). The refreshed version also features a Qualcomm Snapdragon 630 processor, while as the original had a Snapdragon 430 processor. The changes are brought from a more low-end to a midrange device, while the price is still the same (around $230), so it is a good upgrade.

Although the fingerprint scanner was moved from beneath the front screen to the back of the phone, the overall design is often similar. Even if the device is small, though it is a tad thicker, too (by about 1mm). Both devices have a 5.5-inch 1080p screen and retain the 16-MP rear camera.

There’re options for 32GB or 64GB of internal storage, which is expandable through microSD up to 128GB. The company says the USB-C charger also delivers up to 50 % power in a half-hour. It delivered with android nougat 7.1.1, with support for android oreo to come. The new Nokia 6 is now available for pre-order for ¥1,499 in China (about $230) for the 32GB model. But there is no indication about if and when it’ll be released in other markets. HMD Global, that makes Nokia phones, usually launches products in China before bringing them to Europe and the us a few months later. 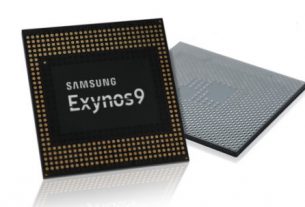 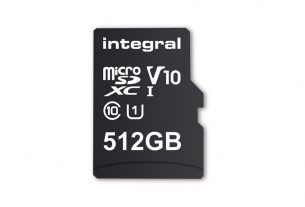 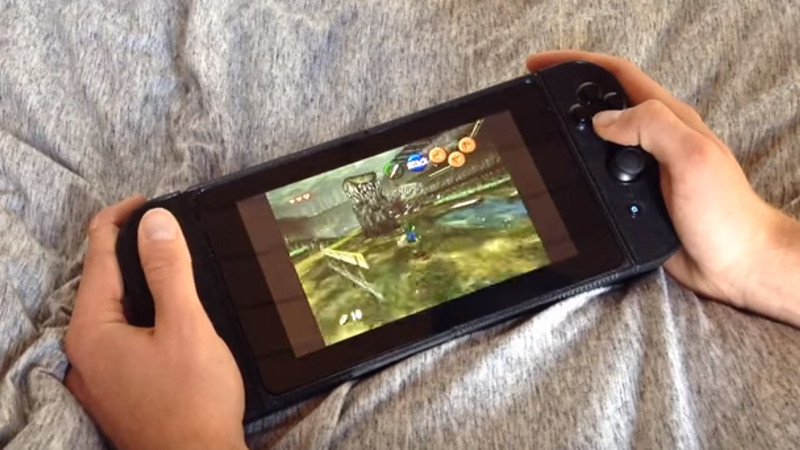 DIY Nintendo Switch can play May be better than real thing