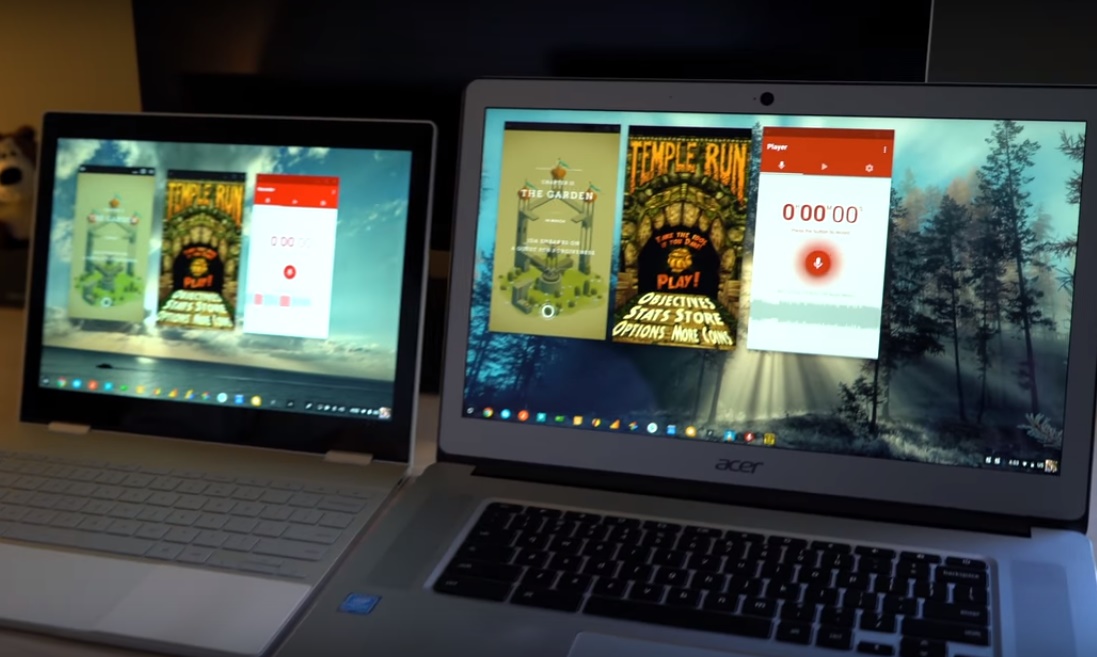 Recently with the latest Chromebook, Android apps are finally expanding to just about everyone, but they are still “not done”. Chrome OS has more limitations with Android apps. But one of the biggest disadvantages is about to be fixed in Chrome OS 64.

Since their debut on the platform, Android apps on Chrome OS have had the limitation of pausing activity whenever they’re not in focus. There’re exceptions to the rule, such as Spotify, but apps with real-time data and various games pause whenever you click out of the window. For those who come from other platforms, it is seriously annoying.

However, as Google unboxed has recently been discovered, Google has fixed this too soon. The currently available Chrome OS 64 beta channel flips the switch that allows you to run properly when you are not actively using them. It is very interesting to see Google focus on multitasking in Google Chrome 64. And we have recently seen the “split View” option for the same version.

Since it’s already running on the Beta channel. It is probably safe to assume we will see it debut on Chrome OS in the stable channel very soon. In the meantime, you can check out the action in the video below. 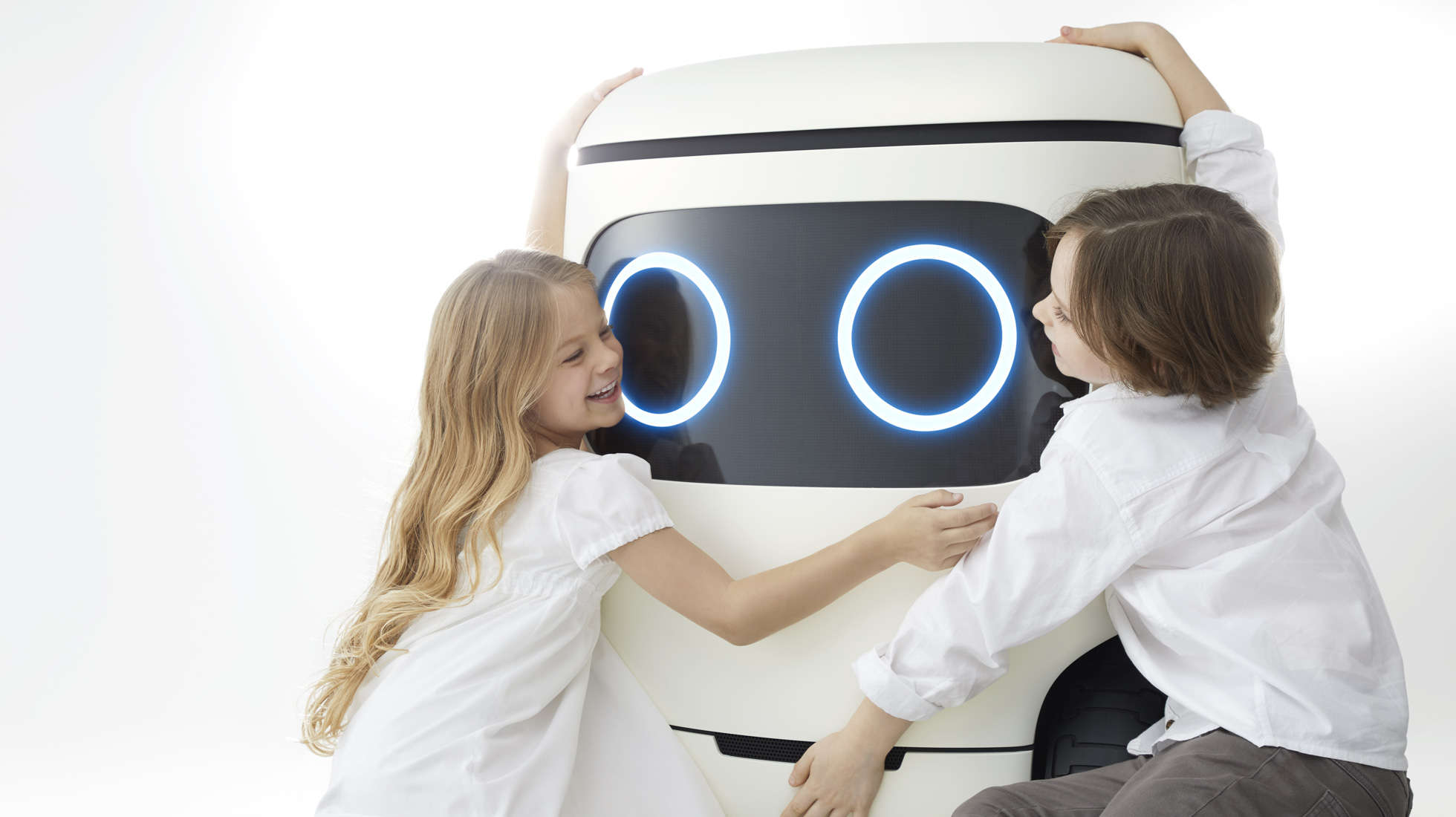 Connecting People with Smiles Communication Robot of the Future 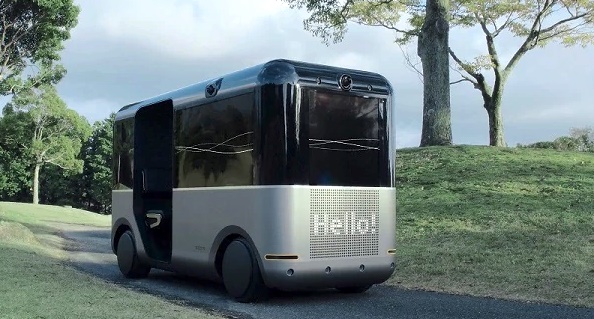 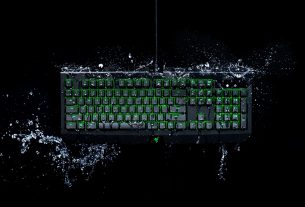