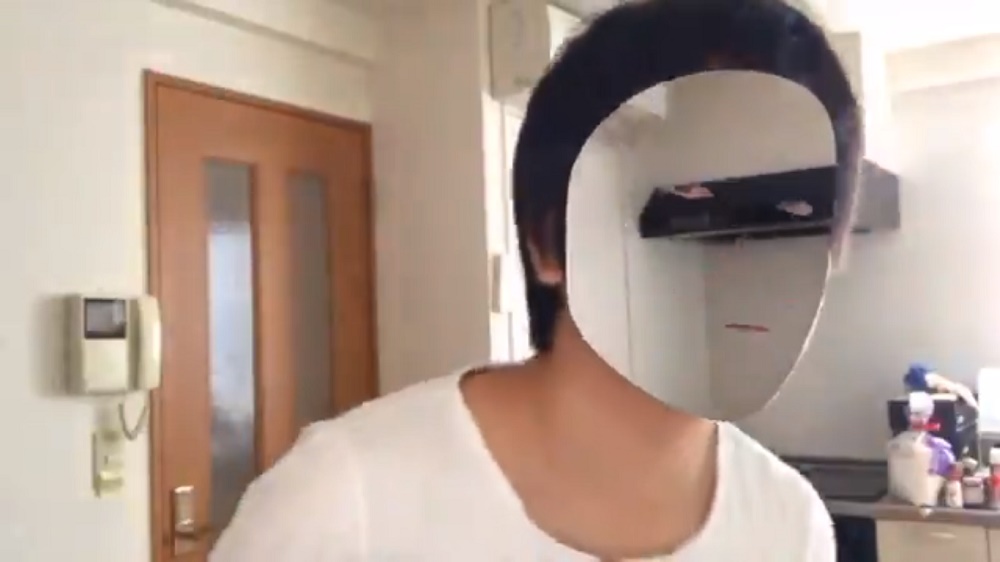 The Face-Tracking capabilities of the iPhone X are pretty good, and it is useful. Now there is coming something really terrible. Kazuya Noshiro a Japanese app developer has tweeted a preview of an app. He is working on that camouflages users face with the background (1st spotted by design Taxi). The short, 10 sec video shows Noshiro moving his transparent face around to reveal the contents of his home through his head.

The effect is like a creepy, see-through beauty mask — related to Harry Potter’s invisibility cloak. According to Noshiro’s tweets, The app was built on game developing platform Unity and uses a fixed camera position. To shoot a background in order to create the illusion. There is no word yet on when the app will be released or what exactly it’ll be used for. But chances are far better that it will serve the same purpose as all other consumer-focused AR effort so far: novelty. 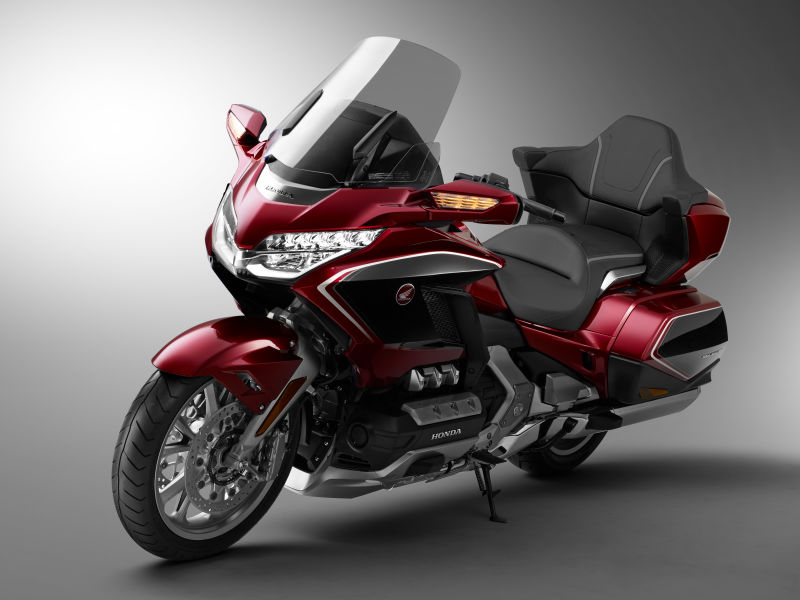 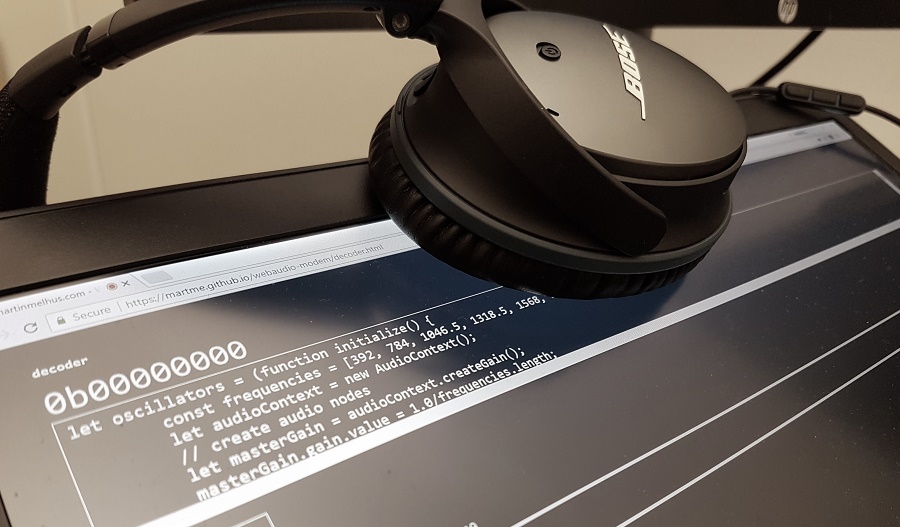