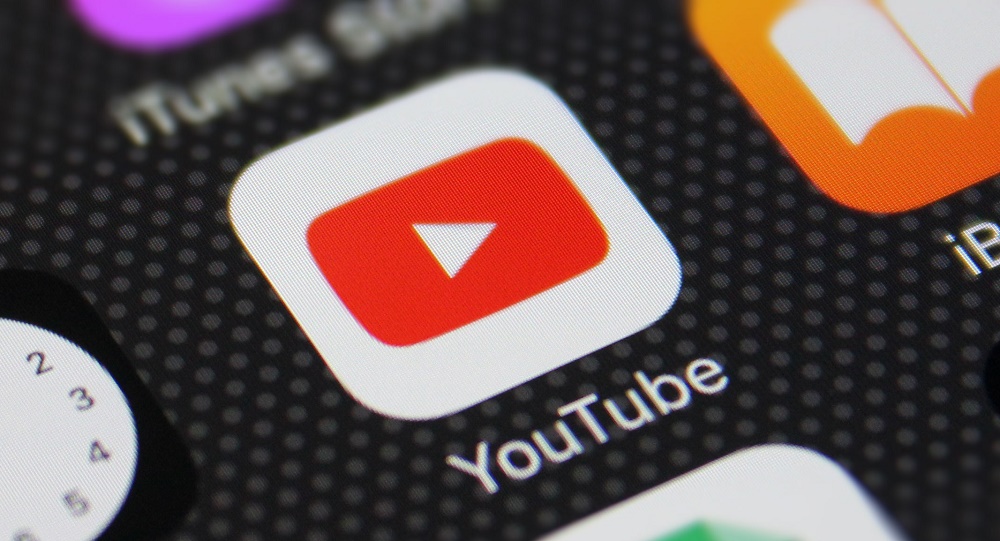 It seems like it should have been here years ago. But finally, YouTube has updated its iOS app so that everybody can see vertical videos as they were meant to be seen: in full screen. Rather than turned sideways with black bars on the sides. It announced plans to introduce this feature back in Aug, and already have some users got it activated. But until this week, it is being enabled for everyone.

As easy as it is to hate on vertical video, the vertical video just looks good on a phone. It is the way your phone is meant to be held, and it takes up each inch of display space. With lots of more vertical video being uploaded to YouTube. It only makes sense for the app to get updated to display things well (especially since this feature has been on android for 2 years now).

One weird caveat: you are likely to stumble across vertical videos that do not go full screen like this Selena Gomez music video. This turns out, there are a lot of “vertical” videos on YouTube that are really encoded with black bars on the sides. Ie they are technically landscape videos. Most of the vertical videos I have tried to play so far was this way. Which means they end up playing back in landscape. Surely, videos will stop being uploaded this way currently that YouTube completely supports vertical playback. But for now, expect there to still be a confusing transition period.

Now the YouTube player on iOS will automatically adapt to the shape of the video you’re viewing! pic.twitter.com/4jzJ6nPj4G 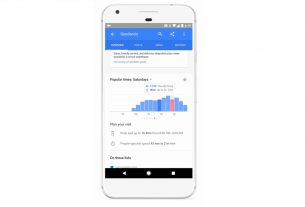 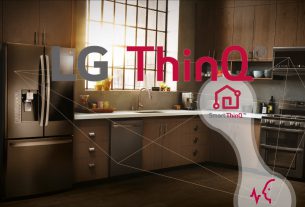 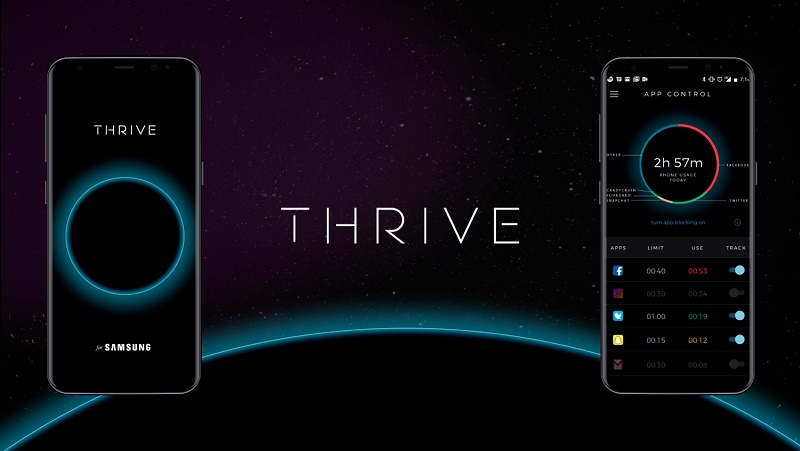