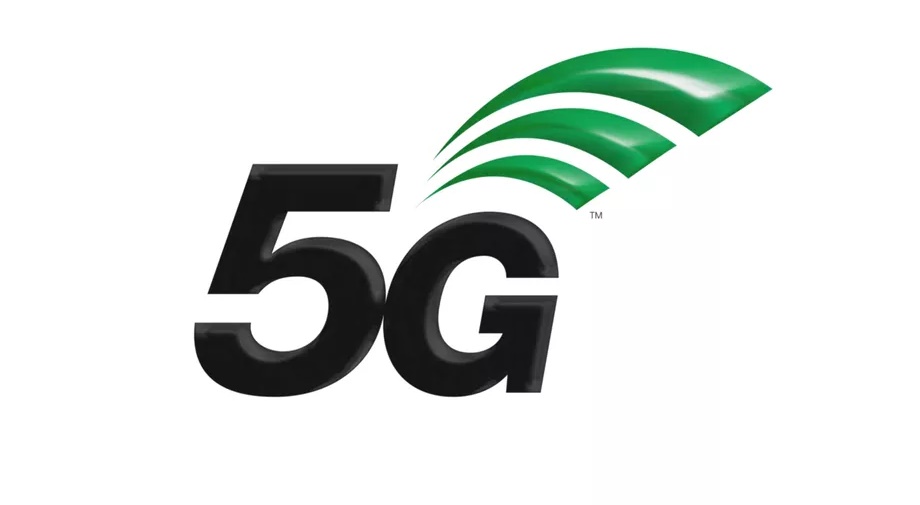 The network carriers like Verizon, T-Mobile, and AT&T, are pushing for the implementation of 5G by 2019. However, despite the flurry of 5G pilot announcements and spectrum purchases. None of them actually know what they will be working with. But, that is about to change, because the 3GPP (the organization that oversees cellular standards) has agreed on the specification for Non-Standalone 5G NR (New Radio). At a meeting in Lisbon, Portugal reports Fierce Wireless.

Armed with the specs, suppliers and hardware makers will be able to bring real (not faux) 5G to consumers. The completed specs will encompass support for low-frequency (600MHz, 700MHz), mid-range (3.5GHz) and high-frequency (50GHz) spectrum. We should have a better grasp on the precise details for 5G once they are published later this week.

These standards were finalized before the end of the year was the mission of carriers, like AT&T. Facilitating the approval means that chip manufacturers will start developing the silicon-based parts which will work with 5G networks. Next up, the 3GPP members will attempt to pin down the specs for what will eventually be the replacement for 4G LTE: Standalone 5G.

HOT OFF THE PRESS!

Just a few minutes ago, the first spec for 5G has been declared complete by the 3GPP!

Congratulations to all the brilliant people, from Qualcomm and many other companies around the globe, who worked so hard to make this happen on an accelerated timeline! pic.twitter.com/9Eq3OVAWFn 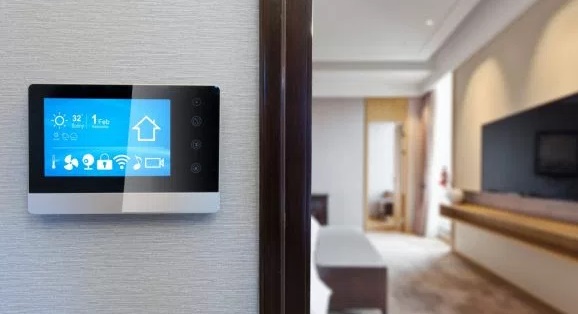 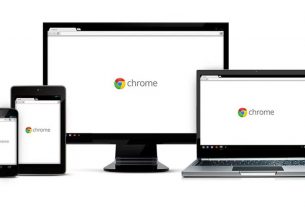 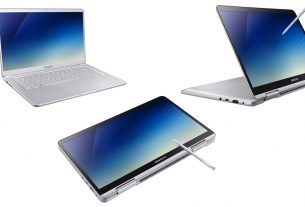