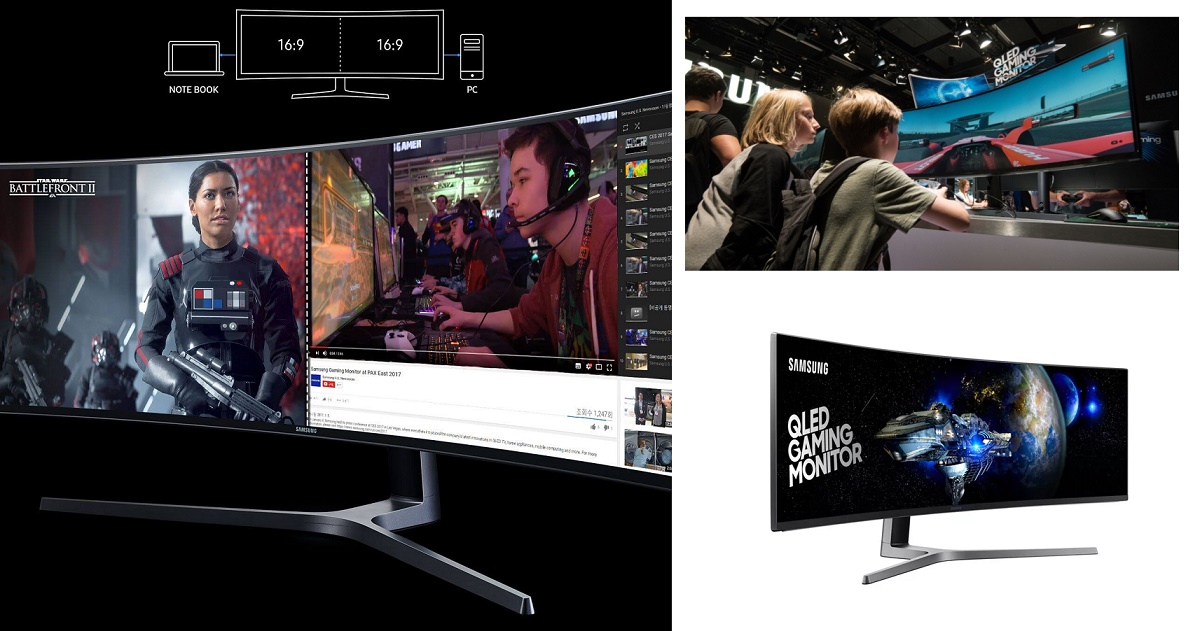 Finally last week VESA launched an HDR standard for computer displays to tell consumers whether an expensive monitor will show games and movies the way the creators intended. Samsung has announced that it is 49-inch QLED super ultra-wide monitor, the CHG90, is the 1st to receive the DisplayHDR 600 certification. that means HDR offers enough brightness (600 cd/m2 peak & 350 cd/m2 average), contrast (3,000:1) and then color accuracy (10-bits) to deliver on the HDR promise.

The CHG90 includes a very weird 3,840 x 1,080 resolution (a 32:9 aspect ratio). 144 Hz refresh, AMD FreeSync support, deep curvature and a $1,300 price tag, so it is not for everyone. It’s built mainly to replace multi-monitor setups so that you can, say, game on one half and stream on the other. As a single screen, it could give you more visibility and flexibility with controls. But doesn’t, obviously, deliver full 4K resolution.

It’s interesting that a gaming monitor is 1st to receive the VESA DisplayHDR certification. As there are plenty of professional graphics monitors designed for maximum color accuracy and contrast. However, many of these use IPS panels that lack brightness and likely would not meet the 600/350 cd/m2 threshold. Samsung has mostly used its QLED tech for 4K TVs, and while the blacks are not as good as on OLED displays, they are definitely bright.

VESA says on the color side that monitors must display a (10 bits) billion colors. But 8-bit panels with “dithering” 2 bits are also eligible to simulate 10 bits. Very few monitors have real 10-bit panels, but most of Samsung’s QLED TVs do. (Samsung’s specs for the CHG90 do not say).

VESA promised to say multiple DisplayHDR certified monitors on or earlier CES 2018. So you can expect to see others soon. It’ll be exciting to see that is the 1st to conform to DisplayHDR 1000. That is much more demanding for brightness and black levels (contrast). If consumers start pushing makers to meet those specs, it’ll be a big plus for both gamers and streamers. 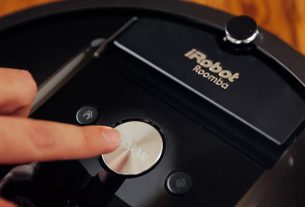 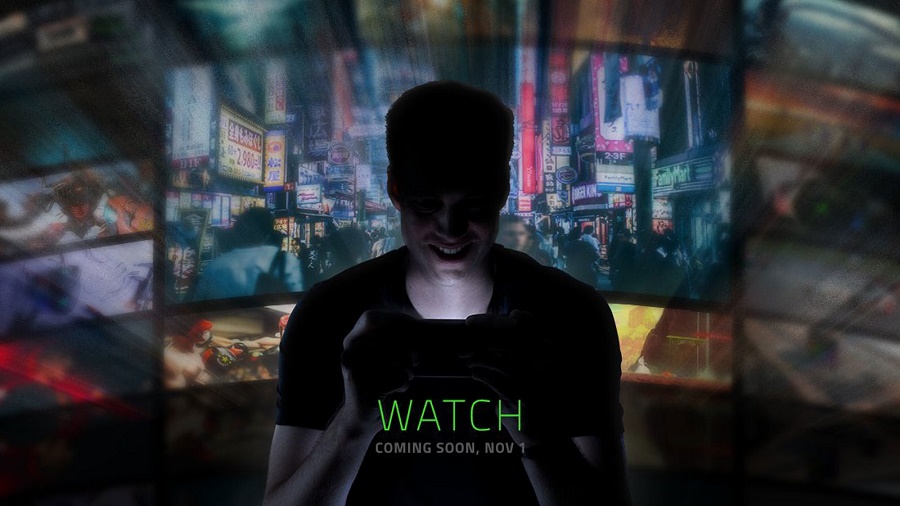