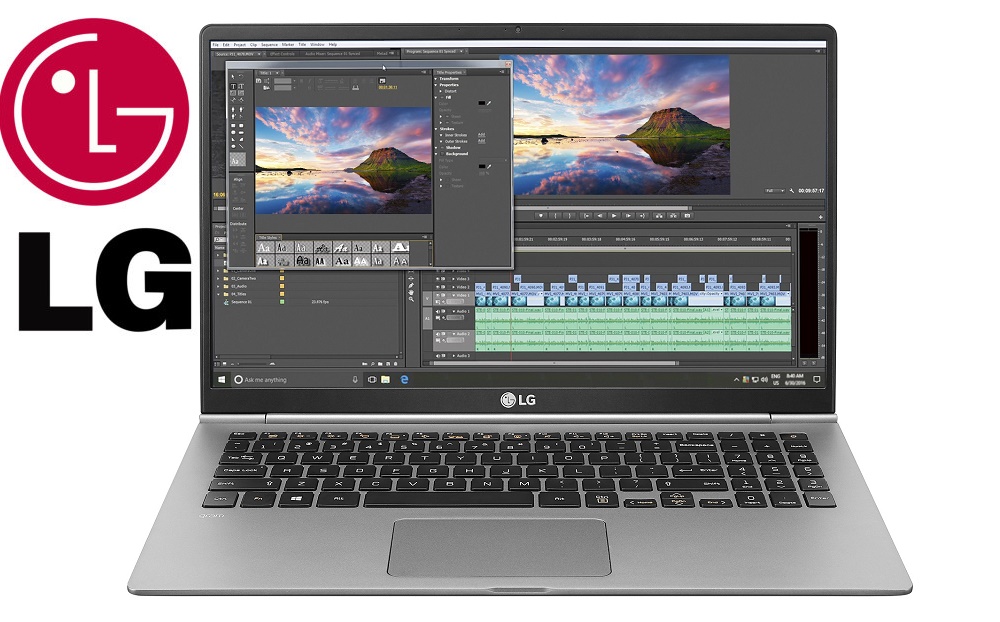 LG announces its updated range of its tiny and light Gram laptops today, Before the CES next month. LG introduces the refreshed version of Gram’s 3 in the 13.3-inch, 14-inch, and 15-inch models. The 2018 Gram laptops include Intel 8th-gen Core i5 and i7 processors, SSD storage, and an option for a 2nd SSD drive. These laptops are always very light and thin. And this year’s models laptop has just over 2 pounds for the 13.3 inch and 14-inch models, and then 2.4 pounds for the bigger 15-inch version.

While LG claimed earlier this year its Gram 14 laptop had 23 hours of battery life. This test is based on a decade-old benchmark. LG is making strong battery life promises again for the 2018 models. But now the company uses MobileMark version 2014 for its battery estimates. LG is claiming that the 15-inch model will last up to 19 hours, with the 13.3-inch at 22.5 hours, and the 14-inch version at 21.5 hours. The batteries have increased by up to 72Wh, from the 60Wh to the 2017 models.


With Qualcomm supporting pc makers build ARM-based Windows 10 laptops. There seems to be a renewed focus on battery life for Intel-based devices ahead of CES next month. Samsung just announced its Notebook 9 with greater batteries lineup for 2018. And now LG now assures the “full day” battery life on a single charge.

If any of these Intel-based machines can come close to matching the battery life we are expecting from ARM-based devices then we could see an impressive battery life battle next year. Either way, we have seen various claims over the “all-day” battery life over the years. So let’s see if the testing of these devices is actually delivered. The next month will be a closer look at LG’s new Gram laptops in the CES. 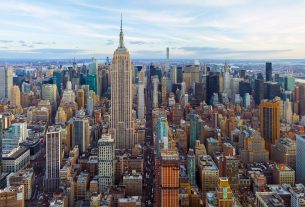 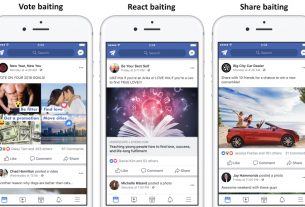 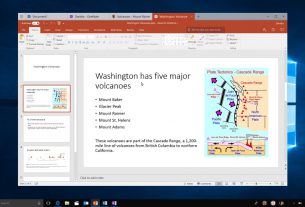