The Xbox One X and S both allow you to watch the 4K video. But the consoles did not have the way to watch YouTube in 4K. That is, until now. This week, Microsoft is rolling out an app for both versions of the Xbox One console that has support for up to 60 FPS 4K videos, but not HDR.

While the Xbox One X can be a difficult sell for us, If you are in the market for a new console we think the Xbox One S (It does not allow 4K gaming, but supports high graphics and HDR) is definitely worth it. Adding (long overdue) 4K YouTube support just makes it even better. If you have the console, you will see the updated YouTube app on, or if you are impatient. You’ll download it from the Windows Store today. 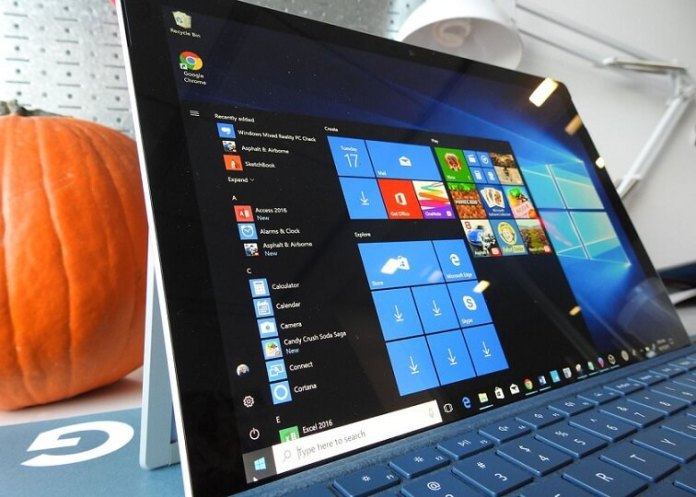 Logitech is built a keyboard designed for virtual reality 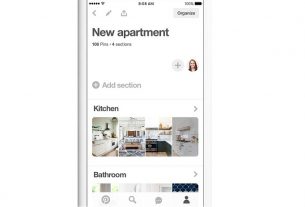 Pinterest new features the boards can be split into sections