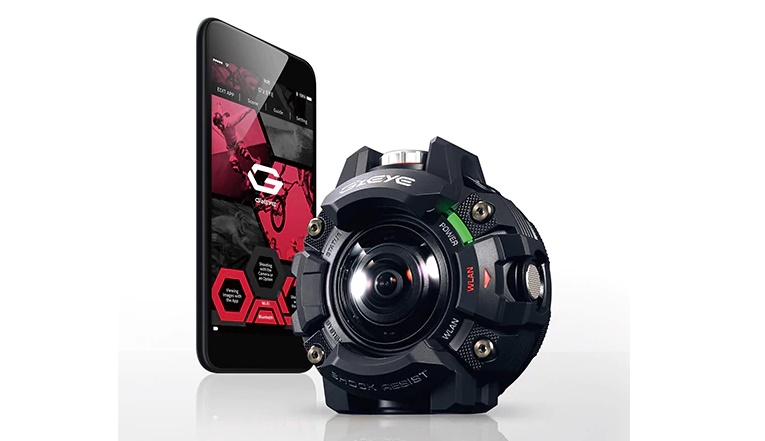 Casio has announced a rugged action camera that has been heavily influenced by its iconic G-Shock brand. though the G’z Eye GZE-1 takes its name from Casio’s line of sturdy smartphones, its style comes straight from the company’s tough watches.


The GZE-1 is not the most intelligent action camera in the world — it shoots 1080p at 30fps, 480p at 120fps, and 6-mp photos — but with 164 feet of waterproofing and 13 feet of shockproofing, it is one of the toughest. At 190.8 degrees, the f/2.8 lens is also wider than those of most action cameras. And if you happen to own Casio’s latest pro Trek android Wear watch, you’ll use it as a viewfinder; in the likely event that you do not, there will be a G’z Eye app for your phone.

Casio does not announce the date or price of a global launch for the GZE-1 simply yet, but it prices 46,000 yen in Japan, so you must probably expect the U.S price to be set at around $400. 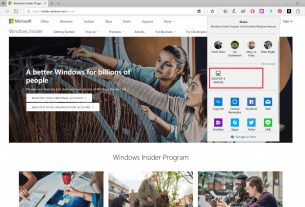 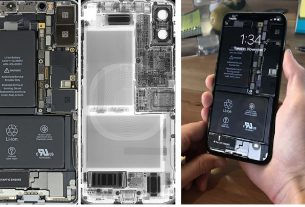