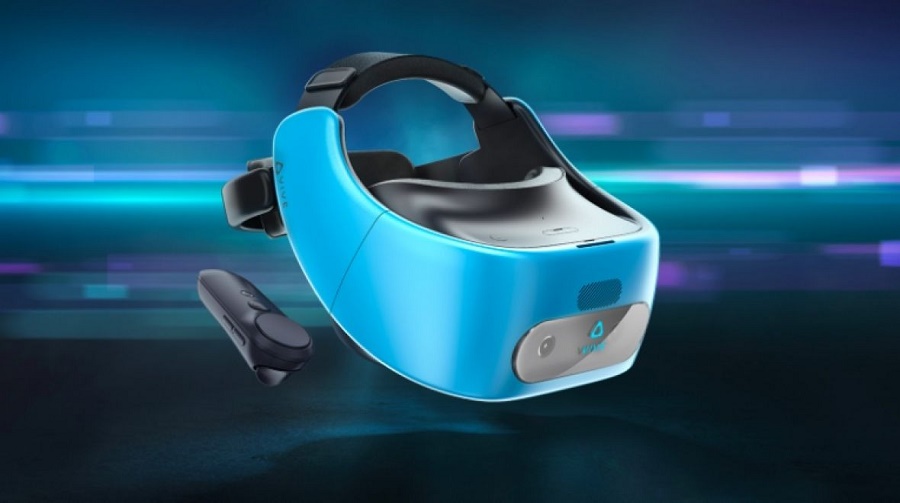 HTC has officially revealed the Vive Focus, its all-in-one VR headset. As previously announced, the Vive Focus works on a Qualcomm Snapdragon 835 chip and uses inside-out positional tracking. It should be the 1st standalone six-degrees-of-freedom VR headset to see release, tho’ HTC is not saying exactly once it will be available.

The Vive Focus uses a somewhat simple looking three-degrees of an independent controller with a similar trackpad to the larger Vive devices. The headset’s design is uncommon, taking cues from both PlayStation VR and HTC’s own Vive Deluxe Audio Strap, and it comes with a bright shade of blue. HTC hasn’t given lots more away about the Focus’ other specs, like its screen resolution.

Have been using and loving my pre-release @Lenovo standalone headset, running Daydream. More soon. Can’t wait for you to try it. pic.twitter.com/lwb6PCG4tD

HTC has only declared plans for the Vive Focus in China just yet, and even then there are not any details on pricing or a release date.
If you still have vive branded standalone Google Daydream headset, In the meantime, there is a bad news — HTC and Google have canceled their plans to bring it to the us.

Lenovo’s Daydream standalone continues to be in the works, in step with Google VR VP Clay Bavor, although we’ve not heard much about it since it had been declared in may. Bavor says to expect more info “soon.” 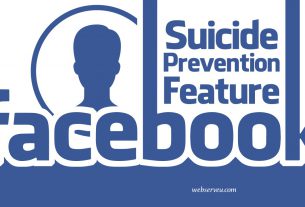 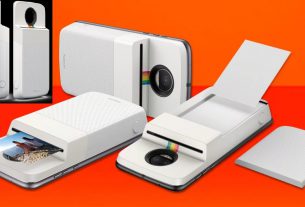 Latest Moto Mod from Polaroid is an Insta-Share photo printer 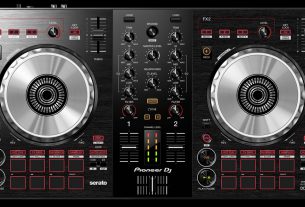