The Switch, Nintendo’s latest hybrid console is doing pretty much for the company, that expects it to outdo the Wii U’s lifetime sales within a year. the company obviously thinks so, too, according to a new report at The Wall Street Journal, that says that Nintendo plans to ramp up production of the hardware itself, starting in April 2018.

The report claims that Nintendo is going to make twenty-five million to 30 million more units of its successful Switch console over the next financial year. Further, Nintendo may plan for even more if this year’s holiday sales are strong, consistent with the WSJ’s sources. We’ve reached out to Nintendo for confirmation and any further details and can update this post when we hear back. 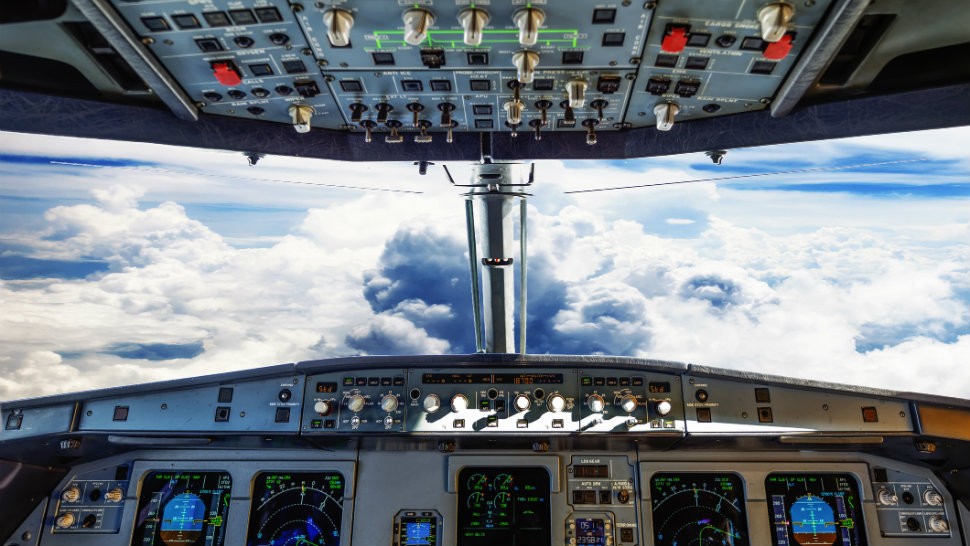 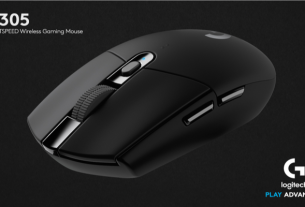