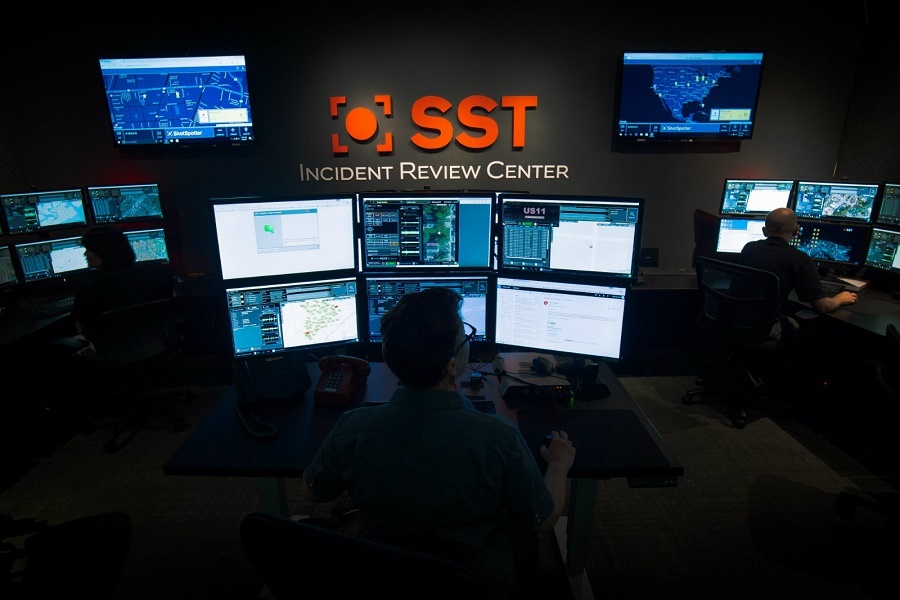 SAN DIEGO (Tuesday, October 24, 9:30 am PDT): A number of U.S. cities have installed acoustic gunshot sensor technology to accurately locate shooting scenes and potential gunshot victims, but the effectiveness of this technology for saving lives had not been studied until surgeons at the University of California, San Francisco-East Bay in Oakland, Calif., found that this sensor technology may benefit shooting victims by helping them get to the emergency room sooner than they may have otherwise.

“Our key finding was that the use of these acoustic gunshot sensors showed promise as a system that may benefit gunshot victims,” said lead study author Magdalene A. Brooke, MD, a general surgery resident at University of California San Francisco-East Bay. The study was presented at the American College of Surgeons Clinical Congress 2017. Gregory P. Victorino, MD, FACS, a professor of clinical surgery and trauma surgeon at UCSF-East Bay, was the senior author of the study.

Gunshot sensor technology involves sensors, essentially microphones, mounted on buildings and utility poles. These sensors detect the sound waves of a gunshot, and software calculates input from several sensors to triangulate its location with a margin of error of about 80 feet. The system can distinguish between single and multiple gunshots, and can differentiate gunshots from fireworks and other sounds that may activate it. The idea is to detect gunshots that go unreported and provide responders with more accurate information on the point of origin than they can glean from citizens’ calls. About 90 U.S. cities have this technology, and Oakland’s system has been in place since 2006. Fewer than 20 percent of shots fired are reported to police, the study authors stated.

“We found that gunshot victims whom we could connect to a gunshot sensor activation experienced decreased prehospital time and emergency medical service on-scene times compared with those who were presumably discovered due to standard policing methods,” Dr. Brooke said. “These patients also experienced a similar mortality to the control group despite having higher injury severity scores, suggesting that this method of alerting police may lead to better than expected outcomes.” However, Dr. Brooke emphasized that the study results do not explain why.

The sensor technology does not necessarily change the way trauma centers receive notification of gunshot victims, Dr. Brooke said, but she added, “our study shows that the use of gunshot sensor technology by police may help paramedics treat and transport these patients to the hospital more rapidly.”

“FACS” designates that a surgeon is a Fellow of the American College of Surgeons.

About the American College of Surgeons

The American College of Surgeons is a scientific and educational organization of surgeons that was founded in 1913 to raise the standards of surgical practice and improve the quality of care for all surgical patients. The College is dedicated to the ethical and competent practice of surgery. Its achievements have significantly influenced the course of scientific surgery in America and have established it as an important advocate for all surgical patients. The College has more than 80,000 members and is the largest organization of surgeons in the world. For more information, visit www.facs.org. 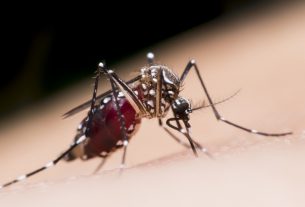 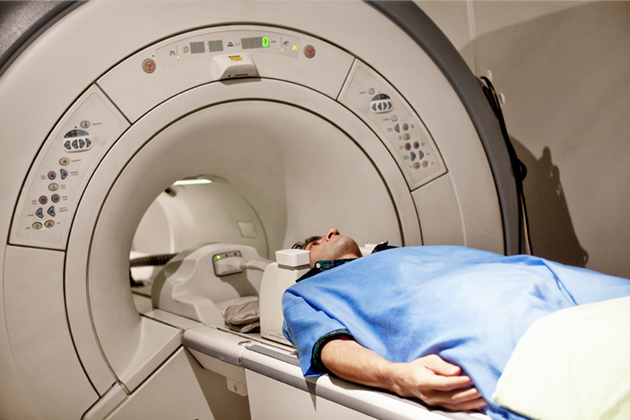 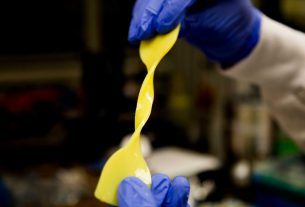 Kevlar-based artificial cartilage could help you recover from joint injuries