As promised, Google is streamlining on-line purchases made through android devices by rolling out Pay with Google. The feature lets you use any of the credit or debit cards you have previously logged on the web titan’s products (like Chrome, android Pay, YouTube, or Google Play) to checkout in just some clicks — confirming your purchase with a security code or your android device. That way, you do not need to type in your lengthy card information on a web site or app payment form. Instead, Google just sends the merchant your payment details and shipping address from your account.

At launch, Pay with Google can be used in the android app or Chrome browser at the following 15 places, with a dozen or so more listed as “coming soon”: 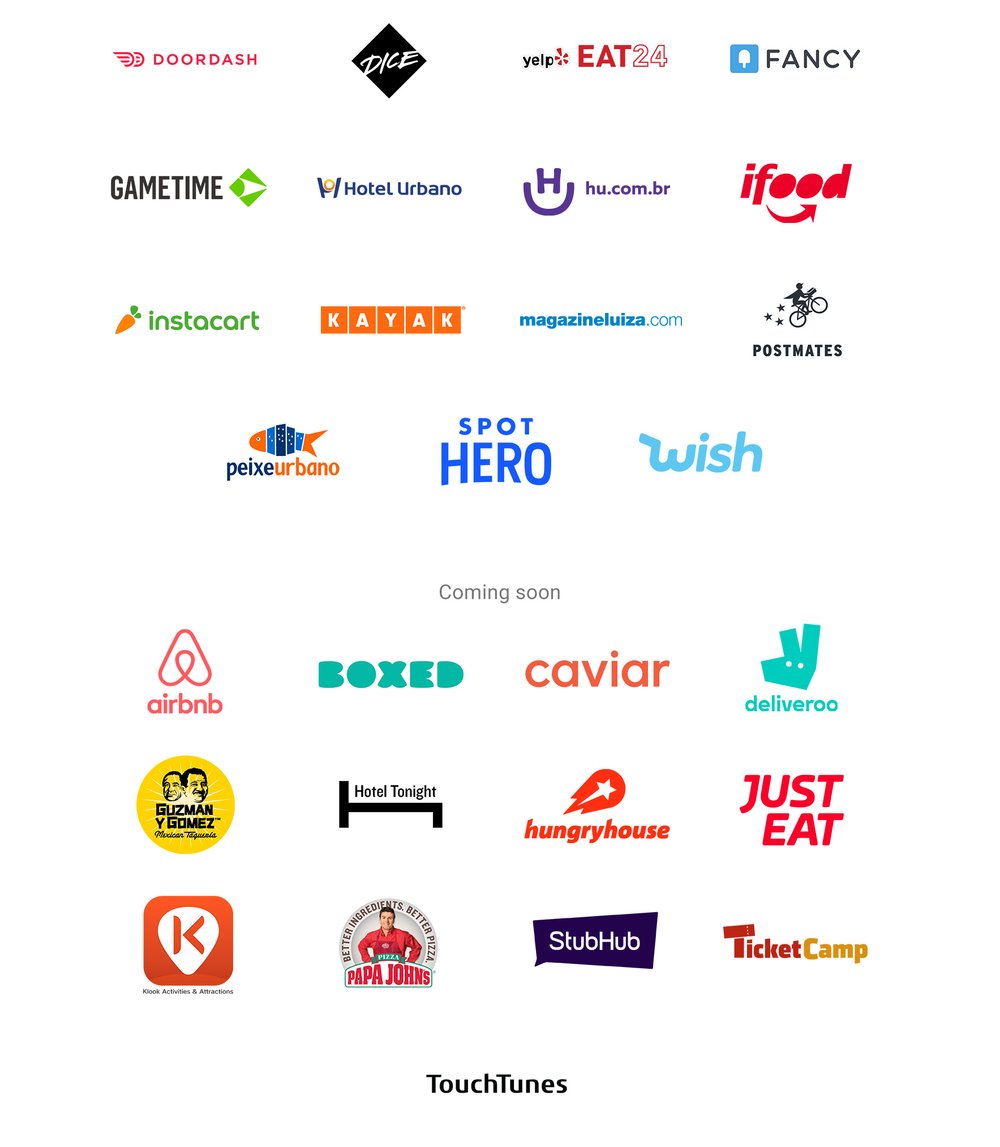 The Google Payment API that enables the improved checkout process was rolled out to developers worldwide at Google I/O in may. Google says it doesn’t charge any transaction fee for its use and needs “only a few lines of code” to implement. In other words, let’s get crackin’ you lazy devs because we’re in a hurry to part with our money. 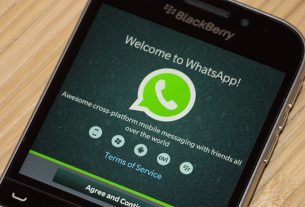 WhatsApp should drop support for BlackBerry OS and Windows Phone 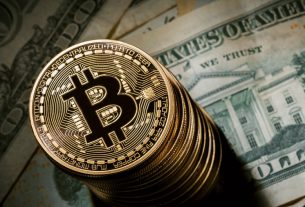