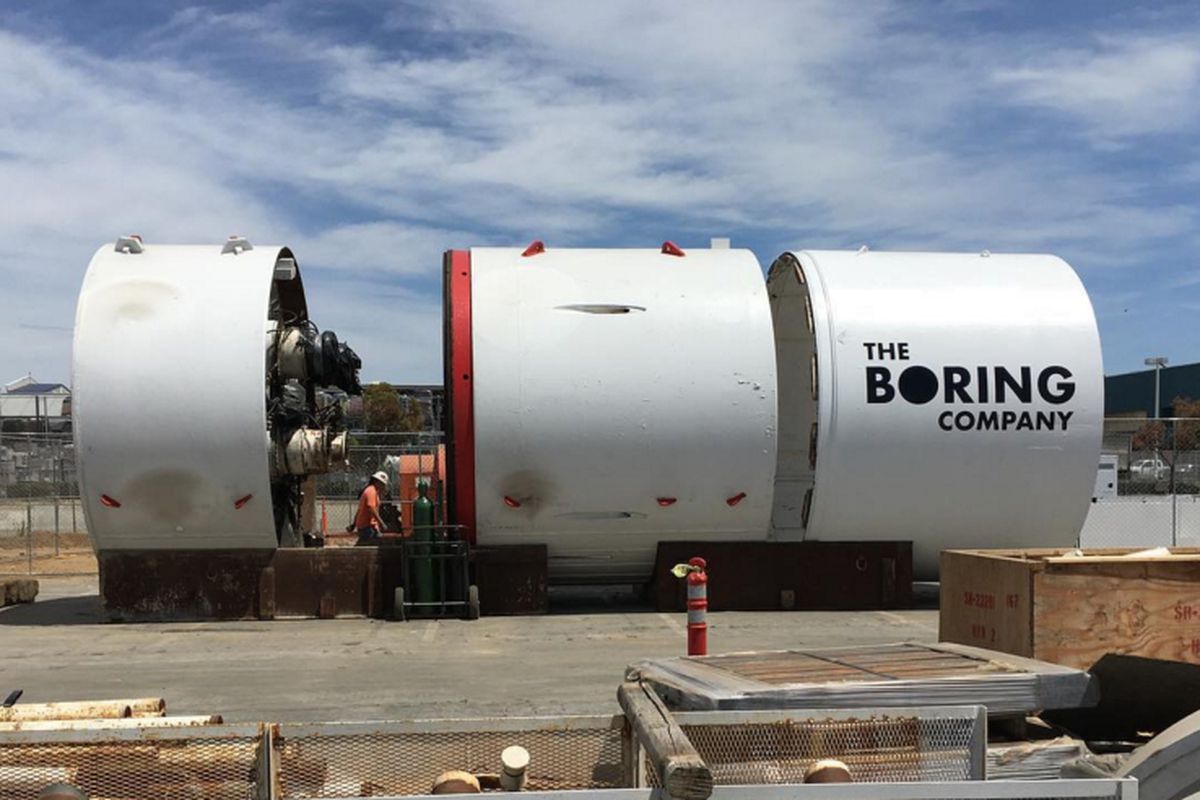 The Boring Company, Elon Musk’s third or fourth company (who will keep track) is nearly ready to double its tunnel dig capacity: The venture’s second boring machine is “almost ready” according to Musk, and it’ll be named ‘Line-Storm,’ borrowing its name from a poem by robert frost.

Second boring machine almost ready. Will be called Line-Storm, after the poem by Frost. “And be my love in the rain.” pic.twitter.com/xlWPYdPu3P

Maybe this is what Steve Jobs really always meant when he talked about the intersection of technology and liberal arts – we should name our industrial excavation equipment after seminal works of art. Also, Musk brought specific attention to the line “And be my love within the rain,” that could mean this one is designed or all-weather operation or something. but it’s in all probability just a fan of Frost expressing appreciation for an excellent power that also feels vaguely like it may refer to the enterprise of digging tunnels.

Meanwhile, Musk is also hawking The Boring Co. hats via the official web site for his company. I’ve seen these in person and that they seem like a quality product, if that’s your factor. It’s probably not quite as lucrative as pre-selling Model three reservations in terms of helping raise capital quickly, but there are apparently almost 5,000 sold, that is more than most startups ever manage.

Also, The Boring Company’s name, that seems like the ultimate dad joke and therefore definitely in Musk’s wheelhouse, was actually conceived by Musk’s former flame Talulah riley, according to Musk himself. Plus, director J.J. Abrams apparently created the logo. That’s going to be a terrific trivia question some day. 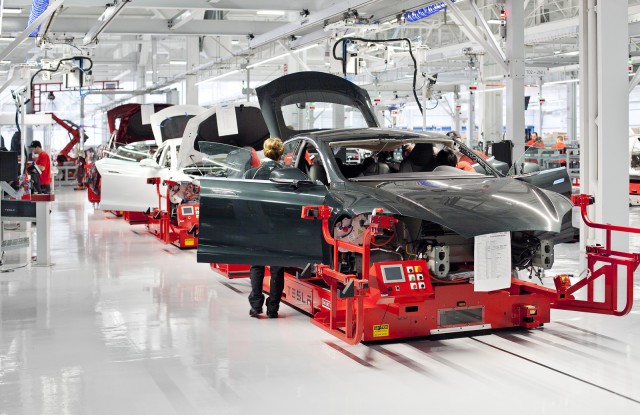 Tesla reportedly made deal to open a EV factory in Shanghai 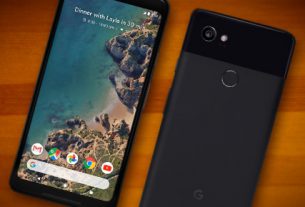 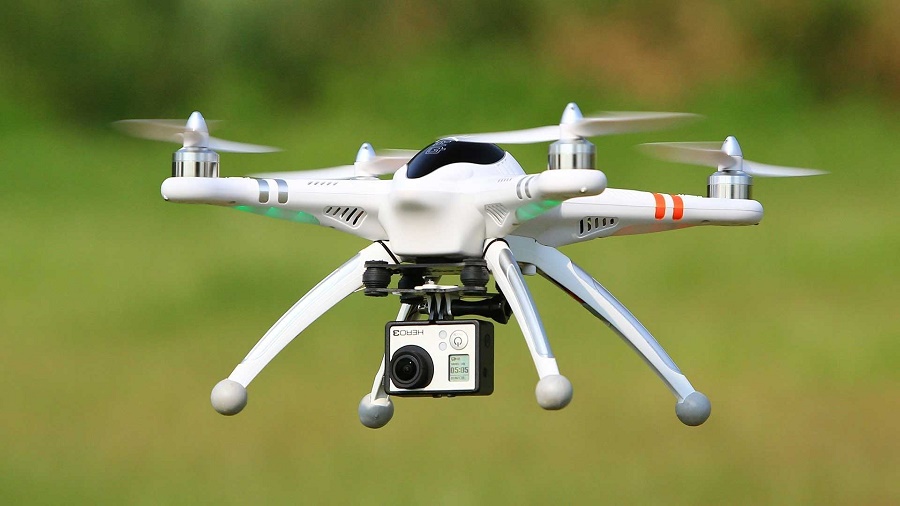